The Hiring Process: How it Works and What That Means for Job Applicants

During my four years at Discogs.com, I’ve had a part in helping the company grow from about twelve people to just over fifty. All of this rapid growth has given me a great opportunity to learn the hiring process from the “other side of the table,” and the experience has been an eye-opener. I’ve seen a lot of truly exciting candidates walk in the door, settle in to a great interview, and then make a few common but often devastating mistakes – and when the other candidates are equally strong, these mistakes can make the difference between “yea or nay” in the final decision.

With that in mind, I wanted to highlight one frequent mistake I see far too often (and I made this mistake myself, as a job seeker).

Interviewing for the job you THINK you want, not the one they are trying to fill.

Here’s a common scenario: a candidate comes in for an interview, and is hitting all the right notes. A relaxed but professional demeanor, striking a comfortable rhythm in conversation, asking smart questions, making eye contact with the interviewer – folks, we have a winner!

And then it happens – they say the words that every team manager or director dreads to hear: “I’m excited about Acme Coyote Supplies and the Parachute Tester position I’m interviewing for, but I really see myself growing into Cannon Engineer within 6 months or so.”

What the hiring manager hears is, “This position is my foot in the door, and as soon as I see an opening in another team or department, I’m going for it – I don’t have any interest in actually learning this position and growing within it.”

Or maybe – “I assume that you only want to hire people who want to move upwards quickly, and I’m trying to signal that clearly.”

Here’s the thing – we get it, you’re ambitious! And that came out in your resume, your letter, and your phone screen… it’s one of the reasons you made it to a final interview. But the kicker is – you don’t know exactly what this job will be like, or what you will learn along the way. Once you’ve started, you might find out that Parachute Testing is actually very exciting and interesting, with perks (Fresh air! Wilderness!) while the Cannon Engineer position is not as exciting after all (lots of mixing gunpowder and wearing itchy gloves).

And ultimately, speaking as a hiring manager – the advertized position is open because the company genuinely has a need for it. We don’t want to think about having to go through this search again in three or six or even nine months because we gambled on a candidate who might be happy with the position for just a little while, but will quickly learn that there’s a long ramp-up or a steep learning curve, and quit due to a lack of interest in mastering the position and its associated responsibilities.

So – what should you do to demonstrate that you really do want this job, AND you’re interested in growth, WHEN it’s appropriate?

It’s actually quite simple – here’s a quick list of tips to help you with your interview strategy:

The best approach? Remember that they if they called you in for the interview, they likely believe you can do the job and now they just want to get to know you. So focus on learning more about your future coworkers and what they need you to do! 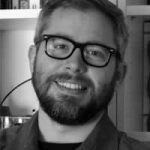 Josh Magsam earned his PhD in English Literature at the University of Oregon. He is the Director of Community Success at Discogs. 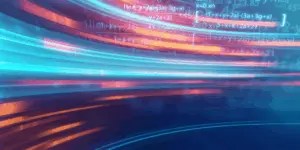 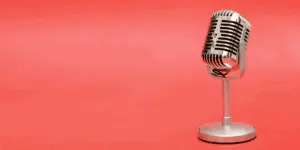 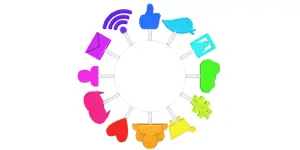