After the PhD: Interview with Adam Ruben

Dr. Adam Ruben is a molecular biologist, and is currently the Associate Director of Vaccine Stabilization and Logistics at at Sanaria Inc. – a small biotech company, currently working on a vaccine for malaria. He is also a freelance columnist for Science Magazine, and is interested in science advocacy.

Dr. Ruben actually began working for Sanaria Inc. only three days after completing his doctorate; networking was indispensable. He had spent the last few years of his PhD job searching, but found it was difficult to plan where he wanted to go while completing his degree. In the final year of his PhD, Adam attended a monthly Baltimore-Washington area malaria meeting, where the CEO of a malaria vaccine company delivered a talk. Dr. Ruben found the talk fascinating; while his PhD research focused on the creation of new malaria drugs, it didn’t include applied science and marketing for these vaccines. He connected with the CEO after his talk, and began researching the company. Through pure coincidence, a family connection took at job at that same company. Adam was invited to talk about his research, which gave him a chance to meet everyone. The next time a job became available, he applied for it.

The company was actually too small to host a postdoc, so he began working as a scientist, and is now the associate director of his department. Over the years, his role has varied, including anything from data analysis to quality control and manufacturing. When working with a small company, everyone gets to take part in a variety of projects. “It’s been interesting,” he says. “I’ve gotten to see every different side of a biotech company.”

Adam’s favourite thing about the work he does now is being involved in applied science. He loves taking scientific research and applying it to helping people. “During grad school I was always asking, ‘okay, but what are we going to do with this?'” he says. If you find yourself asking the same kinds of questions, begin researching careers in applied sciences outside the academy. It might be the perfect fit!

Connect with Adam on LinkedIn 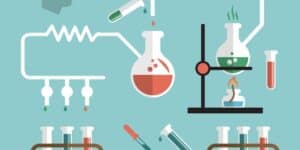 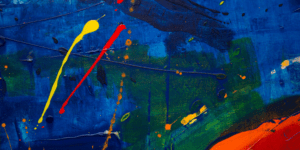 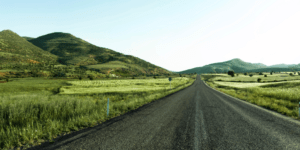 The Afternoon I Decided to Leave Academia